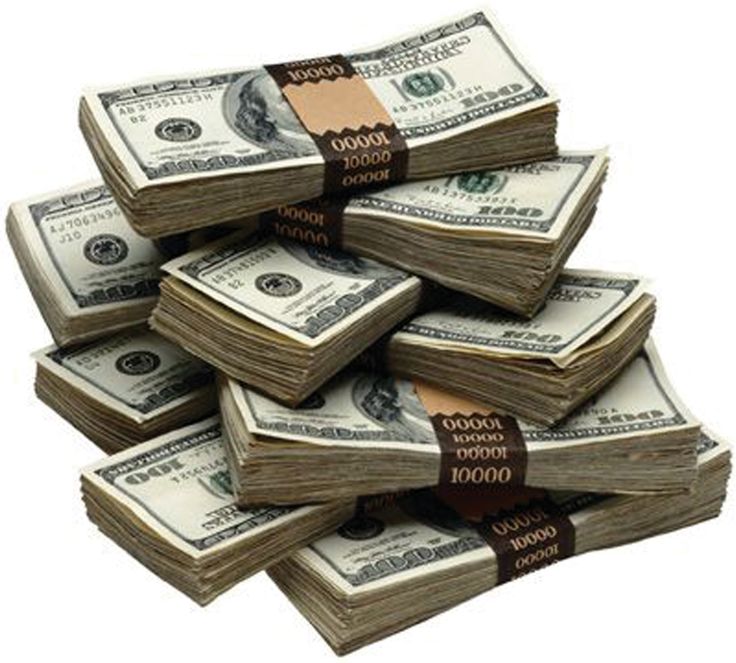 In July 2019, PRI published an article entitled “Workers’ Compensation ‒ ‘And the Money Keeps Rolling In’ ‒ To Insurers”.  The article is reprinted below. At that time, according to Fitch ratings (July 16, 2019), the “recent experience [in workers comp insurance] represents an unprecedented level of underwriting success.”

Updated information since that time reveals that the “unprecedented level of underwriting success” has continued unabated.

The National Council for Compensation Insurance (NCCI) is the rate setting body for workers’ compensation insurance in 38 states. NCCI’s most recent reports (October 28, 2020 and January 14, 2021) indicate the following:

According to Fitch (October 23, 2020) “Workers’ compensation insurance has been the most consistently profitable segment in U.S. commercial lines over the last five years…”

It appears that these unprecedented underwriting gains will continue as claims continue to drop dramatically.

The next time insurers demand “reforms” legislative bodies need to ask them to reconcile their request with their most profitable years since the 1930’s.

One of the best indicators of this increasing profitability is reporting by the National Conference of Compensation Insurers (NCCI).  NCCI is insurance owned but, more importantly, is recognized in 38 states as the rate filing agency in those states.  Companies can discount off of these approved rates and sometimes do.  Below is a map showing NCCI’s presence.

Each year, NCCI issues what it calls a “State Of The Line” report which presents data concerning underwriting gains or losses and profitability by “line” of insurance, workers compensation being one “line.”

Being a workers compensation insurer has never been so good.  In 2017, NCCI reported that workers compensation insurance realized a 23.3% on “pretax” gain (underwriting profit plus investment profit) with the lowest rate loss ratio (88%) since the 1950s.  This compared with the “average pretax” gain of 6.9% for all years since 1997.  For detailed charts supporting these statements go to Archives on NCCI 2017 Report.

If 2017 was good, 2018 was even better.  See NCCI Report and click on WC Premium.  The average loss ratio declined to 83% which was the lowest loss ratio since the 1930s.  The “pretax” gain increased to 26% and while “investment” profit was down, that is surely not the case now with the current ever ascending stock market.

And it’s just not the NCCI states which are experiencing such profitability.  Ohio is a “monopoly” state where rates are set by a state agency.  It has become a yearly political rite where the Governor goes to the state company’s headquarters to announce a “dividend” to be returned to Ohio employers.  The “dividend” just announced was 88% of the premium charged.  Suffice it to say, the state agency grossly overcharged employers but the politicians get credit for returning the overcharges which are likely just applied to the next year’s premium.

BWC Board OKs $1.5B Rebate for Ohio Employers

COLUMBUS, Ohio – The board of directors for the Ohio Bureau of Workers’ Compensation approved a proposal Friday from Gov. Mike DeWine to send $1.5 billion of the agency’s revenues to Ohio employers covered by the BWC system.

Workers compensation premium rates (dollars per $100 of payroll) have been declining for the last 20 years.  At the same time the insurance industry has led a national campaign to reduce benefits arguing that insurance rates are too high and, in many states, have been successful in restricting benefits or limiting access to doctors.

Groups like ProPublica and National Public Radio (NPR) say that the reason for the premium decline is numerous legislative changes to take away worker benefits.  See “INSULT TO INJURY, The Demolition of Workers Comp,” www.propublica.org, March, 4, 2015. The United States Department of Labor issued a 43 page report on October 5, 2016 which confirms the ProPublica/NPR position and concluded that states have decreased benefits and created hurdles to medical care.

The workers compensation system was created as a “grand bargain” between employers and their employees.  Employees would give up their right to sue for improper working conditions in exchange for a “no fault” compensation system.  However, the current fairness of that “bargain” is now certainly in doubt.

So where does that leave us?  PRI and the physician community will continue to resist insurance company legislative and regulatory “reforms” by pointing out that the only beneficiary of such “reforms” is the insurance industry and the “losers” are workers and their treating doctors.

The current round of “reforms” are the creation of medicine “formularies” limiting doctors to certain insurance company preferred medicines in treating their patients or proposals to do away with doctors’ ability to dispense appropriate medicines.  Once again, insurers argue that there are cost benefits to be achieved.  In making the case against these “reforms,” the physician community will be armed with the insurance industry’s own reports such as those provided by NCCI which demonstrate unprecedented and historically high profits which don’t appear, in almost all cases, to be returned to employers.